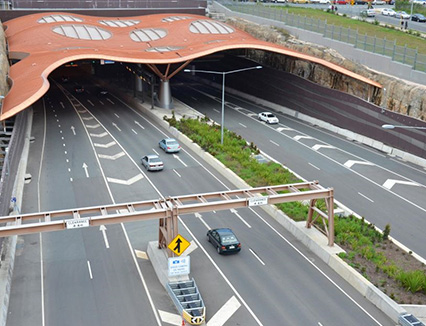 The M7 Clem Jones Tunnel, known during its development as the north-south bypass tunnel, is a $3.2 billion motorway grade toll road under the Brisbane River, between Woolloongabba and Bowen Hills in Brisbane, Queensland 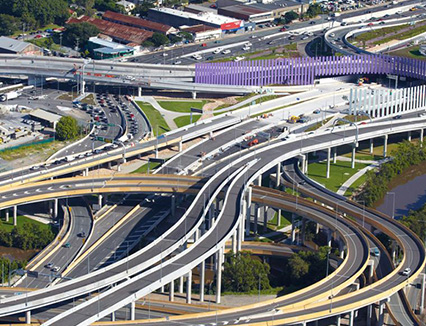 A road network, including underground toll road and elevated structures, connect Brisbane’s Norther Arterials of Gympie Road at Kedron and Sandgate Road and the east-west arterial at Toombul, to the inner city bypass and north –
south bypass tunnel at Bowen Hills 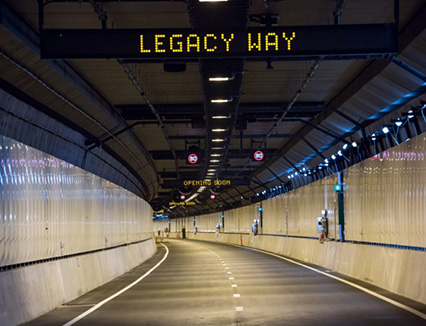 The M5 Legacy Way is a 4.6 kilometres long tunnel linking the Western Freeway at Toowong and the inner city bypass at Kelvin Grove, Brisbane. The project consisted of two bored tunnels carrying two motorway grade lanes of traffic in each direction. 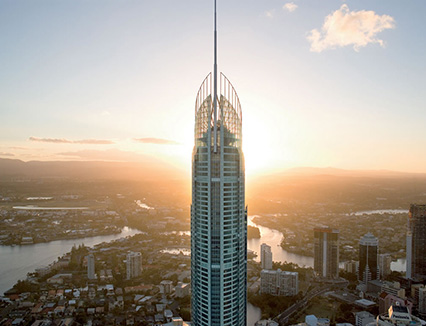 Q1 is a supertall skyscraper in Surfers Paradise, on the Gold Coast, Queensland. 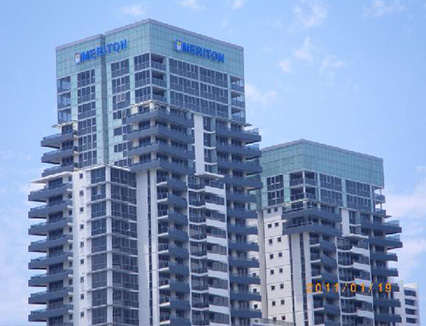 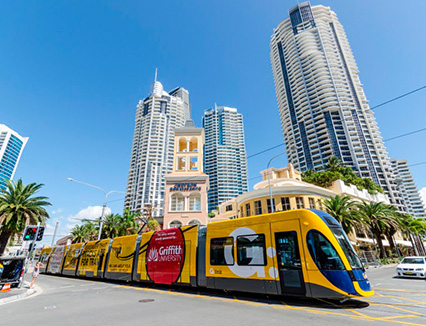 As Queensland’s first ever light rail system, it represents a major step forward in transforming the city into a modern, accessible destination.

Stage 1 of the project was delivered as a public-private partnership between the Queensland Government, City of Gold Coast (city), the Commonwealth of Australia and Goldlinq, with the city providing a financial contribution of $120 million. 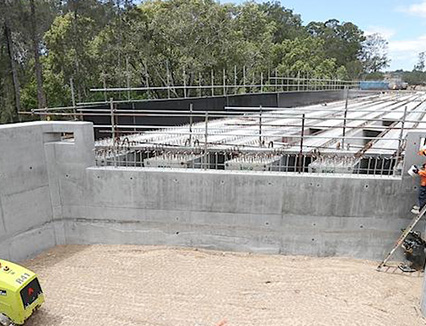 Stage 2 of the Gold Coast Light Rail is a 7.3 kilometre light rail link between Parkwood and Helensvale.

Goldlinq conducted a procurement process for Stage 2 and in March 2016 CPB Contractors was announced as the preferred design and construction partner with contracts finalised in April ahead of major construction, which commenced in July. 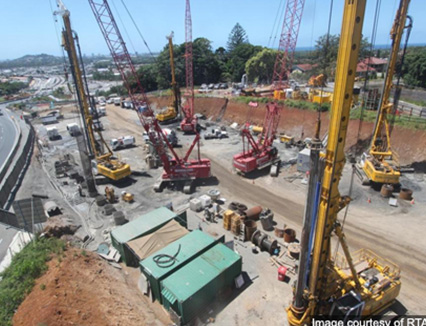 The Banora Point upgrade extends over about 2.5 kilometres from the northern end of Barneys Point Bridge to the southern end of the Tweed Heads bypass.

Contractors: Roads and Maritime Services has formed an alliance with ABIGroup contractors, Seymour Whyte and SMEC 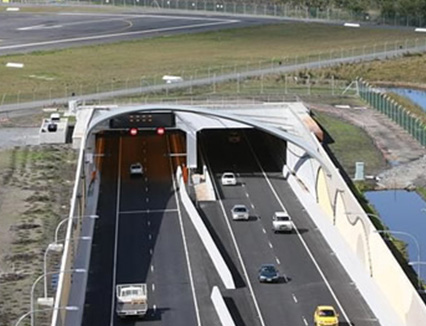 The Tugun Bypass project involved the construction of a new 7 km motorway that stretched from Currumbin in Queensland and pass west of the Gold Coast airport’s main runway to join the Tweed Heads bypass in NSW. 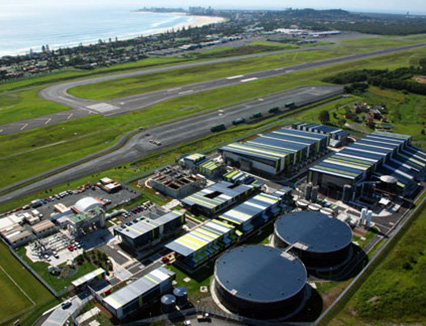 A joint initiative between the Queensland Government and Gold Coast City Council.

Construction is being delivered by the GCD Alliance ─ a group of companies appointed to deliver all three pieces of infrastructure (desalination plant, marine intake and outlet tunnels and a pipeline connection into the water grid). The alliance comprises John Holland Group, Veolia Water Australia, Sinclair Knight Merz and Cardno. 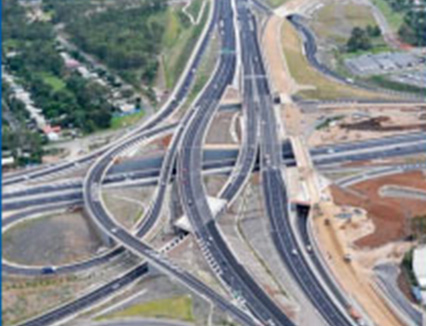 The Queensland Department of Main Roads, responsible for the delivery of the upgrade, determined that an integrated alliance project team was needed to deliver the project and meet the objectives for the upgrade. 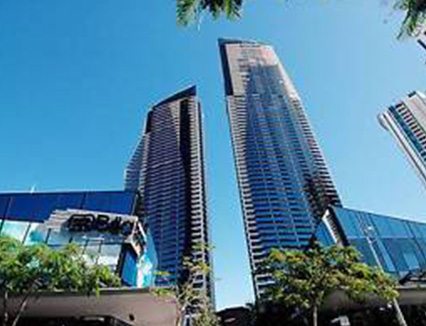 Circle on Cavill is a $551 million commercial development with two residential towers built by the Sunland Group and positioned in a key city block in the heart of the Surfers Paradise CBD, neighbouring with towers of Chevron Renaissance Shopping Mall and Resort apartment complex. Circle on Cavill is bounded by the main Surfers Paradise Boulevard at the western end of Cavill Mall and river end of Cavill Avenue, between the Gold Coast Highway and Ferny Avenue, in Surfers Paradise on the Gold Coast, Queensland, Australia. 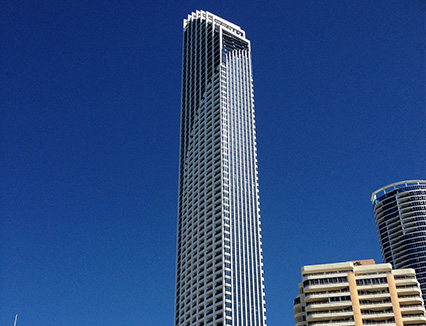 Soul is a 243 m (797 ft) tall residential tower along The Esplanade, close to Cavill Avenue in Surfers Paradise on the Gold Coast, Queensland, Australia. In 2012 along with the next stage of the Gold Coast renovation project. It was developed by Juniper group, and constructed by Grocon at a cost of $850 million.